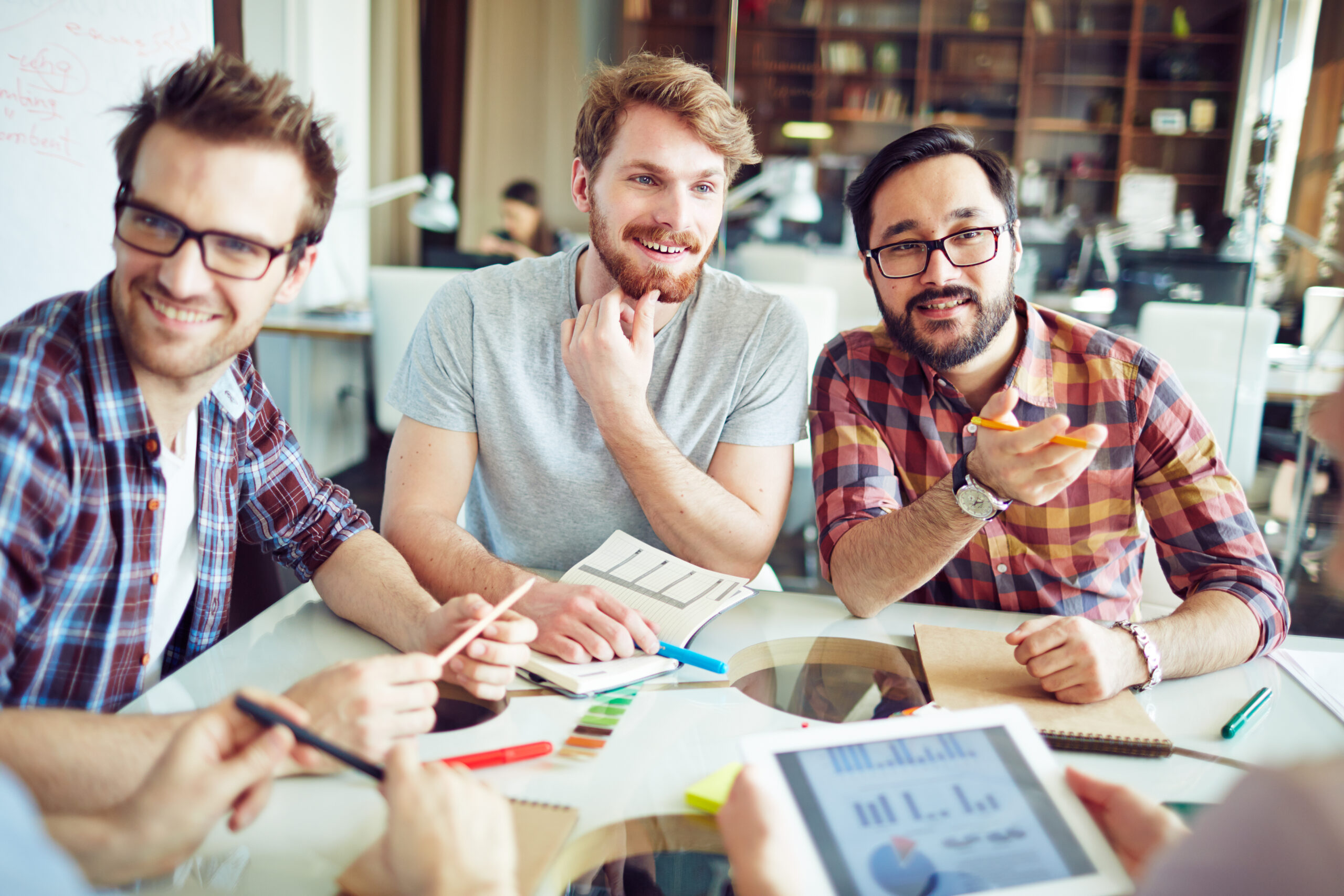 The development of project management capabilities in organisations, simultaneously with the application of information management systems, allow enterprise teams to work in partnership in defining plans and managing take-to-market projects by synchronising team-oriented tasks, schedules, and resource allocations. This allows cross-functional teams to create and share project information. However, this is not sufficient, information management systems have the potential to allow project management practices to take place in a real-time environment. As a consequence of this potential project management proficiency, locally, nationally or globally dispersed users are able to concurrently view and interact with the same updated project information immediately, including project schedules, threaded discussions, and other relevant documentation. In this scenario the term dispersed user takes on a wider meaning. It not only includes the cross-functional management teams but also experts drawn from the organisation's supply chain, and business partners.

On a macro level organisations are motivated to implement project management techniques to ensure that their undertakings (small or major) are delivered on time, within the cost budget and to the stipulated quality. On a micro level, project management combined with an appropriate information management system has the objectives of: (a) reducing project overhead costs; (b) customising the project workplace to fit the operational style of the project teams and respective team members; (c) proactively informing the executive management strata of the strategic projects on a real-time basis; (d) ensuring that project team members share accurate, meaningful and timely project documents; and (e) ensuring that critical task deadlines are met. Whilst the motivation and objectives to apply project management in organisations is commendable, they do not assure project success.

However, before discussing the meaning and achievement of project success it is appropriate at this stage to provide a brief history of project management.

Project management has been practiced for thousands of years dating back to the Egyptian epoch, but it was in the mid-1950s that organisations commenced applying formal project management tools and techniques to complex projects. Modern project management methods had their origins in two parallel but different problems of planning and control in projects in the United States. The first case involved the U.S Navy, which at that time was concerned with the control of contracts for its Polaris Missile project. These contracts consisted of research, development work and manufacturing of parts that were unique and had never been previously undertaken.

This particular project was characterised by high uncertainty, since neither cost nor time could be accurately estimated. Hence, completion times were based on probabilities. Time estimates were based on optimistic, pessimistic and most likely. These three time scenarios were mathematically assessed to determine the probable completion date. This procedure was called program evaluation review technique (PERT). Initially, the PERT technique did not take into consideration cost. However, the cost feature was later included using the same estimating approach as with time. Due to the three estimation scenarios, PERT was found (and still is) to be best suited for projects with a high degree of uncertainty reflecting their level of uniqueness. The second case, involved the private sector, namely, E.I du Pont de Nemours Company, which had undertaken to construct major chemical plants in U.S. Unlike the Navy Polaris project, these construction undertakings required accurate time and cost estimates. The methodology developed by this company was originally referred to as project planning and scheduling (PPS). PPS required realistic estimates of cost and time, and is thus a more definitive approach than PERT. The PPS technique was later developed into the critical path method (CPM) that became very popular with the construction industry.

The importance of Project Management is an important topic because all organisations, be they small or large, at one time or other, are involved in implementing new undertakings. These undertakings may be diverse, such as, the development of a new product or service; the establishment of a new production line in a manufacturing enterprise; a public relations promotion campaign; or a major building programme. Whilst the 1980s were about quality and the 1990s were all about globalisation, the 2000s are about velocity. That is, to keep ahead of their competitors, organisations are continually faced with the development of complex products, services and processes with very short time-to-market windows combined with the need for cross-functional expertise. In this scenario, project management becomes a very important and powerful tool in the hands of organisations that understand its use and have the competencies to apply it.

There is no doubt that organisations today face more aggressive competition than in the past and the business environment they operate in is a highly turbulent one. This scenario has increased the need for organisational accountability for the private and public sectors, leading to a greater focus and demand for operational effectiveness and efficiency.

Effectiveness and efficiency may be facilitated through the introduction of best practices that are able to optimise the management of organisational resources. It has been shown that operations and projects are dissimilar with each requiring different management techniques. Hence, in a project environment, project management can: (a) support the achievement of project and organisational goals; and (b) provide a greater assurance to stakeholders that resources are being managed effectively.

Research by Roberts and Furlonger in a study of information systems projects show that using a reasonably detailed project management methodology, as compared to a loose methodology, improves productivity by 20 to 30 percent. Furthermore, the use of a formalised project management structure to projects can facilitate: (a) the clarification of project scope; (b) agreement of objectives and goals; (c) identifying resources needed; (d) ensuring accountability for results and performance; (e) and encouraging the project team to focus on the final benefits to be achieved. Moreover, the research indicates that 85-90% of projects fail to deliver on time, on budget and to the quality of performance expected. The major causes identified for this situation include:

Project management should be viewed as a tool that helps organisations to execute designated projects effectively and efficiently. The use of this tool does not automatically guarantee project success. (project success will be discussed in a subsequent issue). However, in preparation for the next issue, I would like you to think about the distinction between project success and project management success. This distinction will provide further insight to the questions: Why are some projects perceived as failures when they have met all the traditional standards of success, namely, completed on time, completed within budget, and meeting all the technical specifications? Why are some projects perceived to be successful when they have failed to meet two important criteria that are traditionally associated with success, namely, not completed on time and not completed within budget? 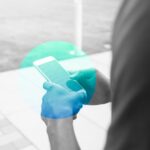 A system to manage your Business 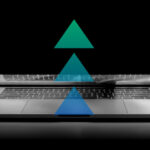 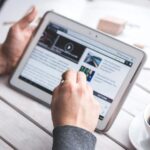